WHO IS QUINO?
Quino is one incredibly talented Dutch DJ and Producer with an original and new ‘sound’.
Some of the world’s leading DJ’s like Jorn Van Deynhoven and Armin Van Buuren have recognized his talents and played his music on their sets.
Just one listen to his music and you get a sense that Quino is an accomplished DJ and producer who has been around for a while, but he is only just beginning in his music career.
HOW DID QUINO BECOME A PRODUCER & DJ?
Quino started singing at a very young age at home. After a while he started to discover dance music and shortly after that moment he started producing in his home studio. Because of his passion for music and natural talents he started to get noticed.
Quino wanted to study music at the highest level and entered the selection process for the conservatory Netherlands Academy of Music and from 600 applicants, a class of 12 was picked which included Quino.
While studying all aspects of music Quino decided to specialize in the Electronic music courses at the conservatory, where he distinguished himself as an outstanding talent in mixing, sound design, creation and production.
WHAT IS QUINO DOING NOW?
Quino’s music projects include:
• Producing new mixes for artists around the globe
• Presenting a regular radio show ‘Quino’s world’ on http://deep.fm
• A mixcloud radio show https://www.mixcloud.com/QuinoMusicNL
• Sharing Spotify playlists
• Performing at events
• Performing at clubs
WHAT IS THE FUTURE FOR QUINO?
Quino is working hard on writing and producing mixes that will be on your top ten favourites playlist.
Thanks for listening to the music of Quino.
• Performing at clubs 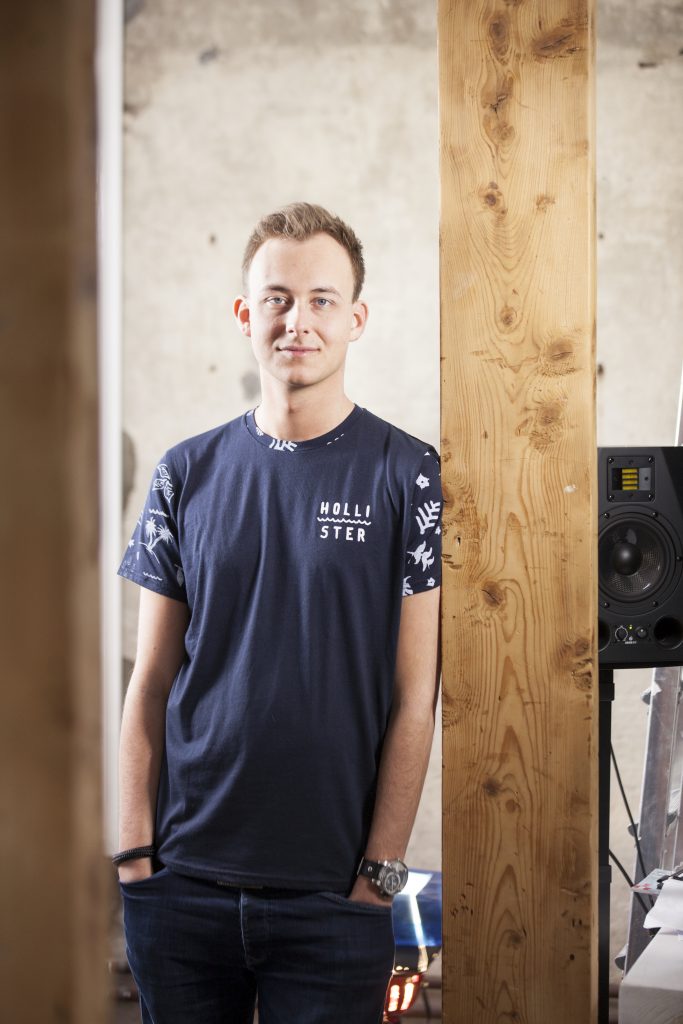